Klayman: Trump Legal Team Has Some Issues With Ken Starr at the Helm but Not for the Reasons Leftist Fox News' Chris Wallace Says!
Go to www.FreedomWatchUSA.org to Join and Support Our Leftist Media Strike Force! Share and Donate 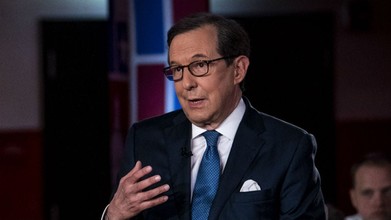 Wallace, the anchor of "Fox News Sunday," also questioned whether Pat Cipollone, the president's counsel, would be happy with the rest of his team, which includes Harvard Law professor Alan Dershowitz and Ken Starr, the former independent counsel who investigated then-President Clinton.

"The chief counsel for the president, Pat Cipollone, is going to be leading the team. If I were he, I would not be particularly pleased with the team that that the president has assembled," Wallace told Fox News anchor Sandra Smith. "A lot of them [are] people who appear on television as defenders of the president."