Klayman: This Was No Joke! Perino Is the Dumbest Person on Fox News!
Go to www.FreedomWatchUSA.org to Join and Support Our Leftist Media Strike Force! Share and Donate 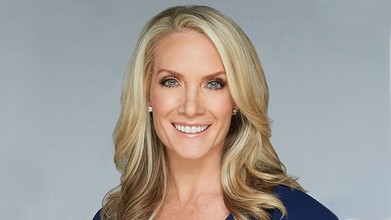 Dana Perino: The joke I made while Bush WH press secretary that critics still use against me
By Matt London
Fox News
January 11, 2020
Be careful what you joke about when you're on the frontlines of American politics.