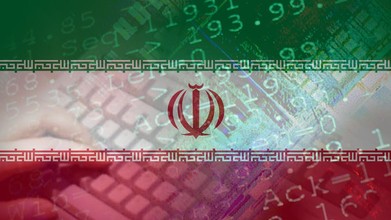 By Ronn Blitzer
Fox News
January 5, 2020
Iranian MP Abolfazl Abutorabi has reportedly threatened to attack the White House in response to a message from President Trump that promised severe consequences if the Islamic nation escalates hostilities with the U.S.

Abutorabi was responding to a question about how Iran should react to the death of Iranian Gen. Qassem Soleimani during an American airstrike, The Independent reported.

TRUMP WARNS IRAN: US HAS TARGETED '52 IRANIAN SITES' AND WILL 'HIT VERY FAST AND VERY HARD' IF NEEDED