Klayman: Yes Sanders Is "Fit" for the Presidency: Of Cuba or Venezuela! 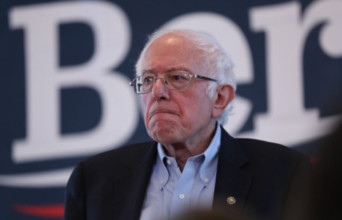 Sanders releases doctors' letters saying he's fit for presidency, three months after heart attack
By Sean Sullivan
Washington Post
December 30, 2019
Sen. Bernie Sanders (I-Vt.), who suffered a heart attack in October and is the oldest major candidate for president in 2020, released information from three of his doctors Monday saying that he sustained "modest heart muscle damage" but is in good health and capable of doing the job.

"At this point, I see no reason he cannot continue campaigning without limitation and, should he be elected, I am confident he has the mental and physical stamina to fully undertake the rigors of the presidency," Martin M. LeWinter, attending cardiologist at the University of Vermont Medical Center, wrote in a letter dated Dec. 30.