We Can No Longer Ignore the Attacks on Jews in New York
Join and Support Our Coalition of the Jewish Right at www.FreedomWatchUSA.org 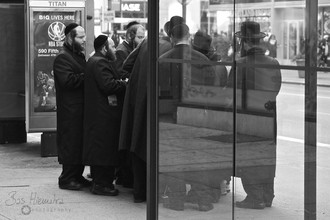 By David Marcus
The Federalist
December 29, 2019
The latest attack on Jews in New York betrays a government too afraid to act to protect its citizens.