Klayman: Fox News Has Now Fully Come Out of the Closet: Officially Anti-Trump as It Touts Napolitano's Impeachment Advocacy!
Go to www.FreedomWatchUSA.org to Join and Support Our Leftist Media Strike Force! Share and Donate 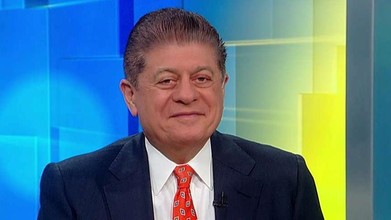 The rule of law is a cornerstone of American democracy and is integral to the Constitution. It stands for the principles that no person is beneath the laws' protections. No person is above the laws' requirements. And the laws apply equally to all people. That is the theory of the rule of law.