Klayman: Why Does Hannity Identify and Defend O'Reilly? What Do They Have in Common?
Go to www.FreedomWatchUSA.org to Join and Support Our Leftist Media Strike Force! Share and Donate 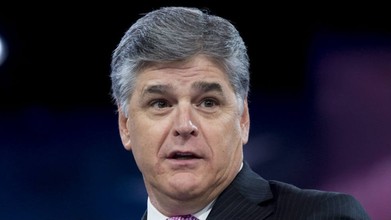 The staffers — Diana Falzone, Gretchen Carlson and Julie Roginsky — issued a joint statement decrying Hannity's overture to O'Reilly, saying it "demonstrates how far we have yet to go in ensuring that survivors of sexual assault and harassment are treated with even the modicum of respect that Hannity has shown an alleged serial predator."

O'Reilly left Fox News in 2017 following reports that he had paid $13 million to five women to settle allegations of sexual misconduct. He has denied the allegations.