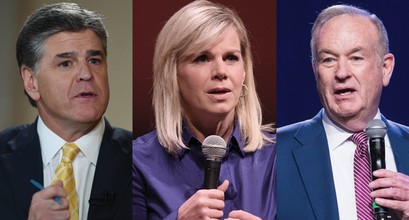 "Yeah and why do I want to do that?" O'Reilly replied. "So I can have security guards go with me everywhere, like I used to?"