By Larry Klayman
WND
November 18, 2019
During my years as the head of Judicial Watch, the public interest watchdog I conceived of and founded on July 29, 1994 — over 25 year ago — I was frequently asked why as a conservative my group (and now my current creation, Freedom Watch) would bring hard-hitting lawsuits against Republicans as well as Democrats. Some suggested that this diluted Judicial Watch's so-called brand, particularly with regard to fundraising among conservatives and others on the right. The answer was simple; namely that if we were to hold the left accountable to the Constitution and the rule of law, then we conservatives needed first to keep our own house in order. There should not be two standards of law enforcement, one for us and another for them, no matter how lawless and unethical the left generally is. 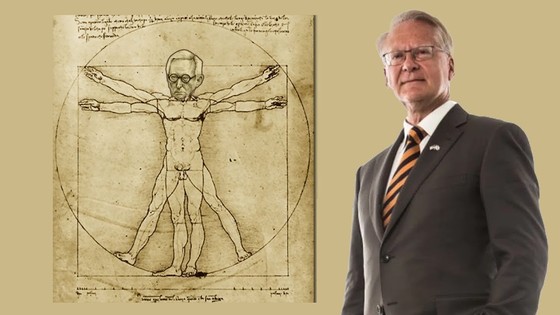