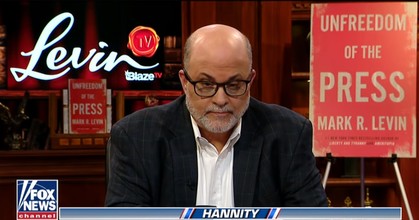 One former staffer filed a complaint that spurred House impeachment proceedings and two others were recruited by House Intelligence Committee Chairman Adam Schiff.

Levin, who was Attorney General Edwin Meese's chief of staff during the Reagan administration, appeared on Fox News host Sean Hannity's show last week and discussed how the National Security Council has been exposed as a "rat's nest" in President Trump's White House.