The Problem With Federal Judges!
Arpaio/Corsi Fall Victim to Their Politics!

By Larry Klayman
WND
November 1, 2019
The chief justice of the Supreme Court, the ever leftist-oriented John Roberts, many months ago strongly criticized President Trump for speaking plainly about the biases and political inclinations of federal judges. The president's criticism came in response to a ruling by the Honorable Jon Tigar, an Obama appointee on the U.S. District Court for the Northern District of California, perhaps the most openly leftist of all district courts in the United States — and that says a lot given the makeup of most lower federal courts, particularly in the District of Columbia. Judge Tigar, who is the son of far-left activist attorney Michael Tigar, who not coincidentally intervened in the 9th Circuit case involving my client Sheriff Joe Arpaio, arguing that the sheriff's pardon should be nullified, had just issued injunctive relief thwarting the administration's asylum policy to limit rampant illegal immigration. After Trump simply pointed out that another Obama judge had ruled against him, Chief Justice Roberts issued this pubic statement:

"We do not have Obama judges or Trump judges, Bush judges or Clinton judges. What we have is an extraordinary group of dedicated judges doing their level best to do equal right to those appearing before them. That independent judiciary is something we should all be thankful for." 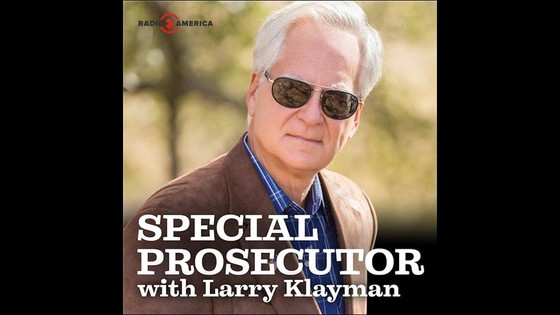