Klayman: The Number One Example of Never Trumper Human Scum to Quote the President! 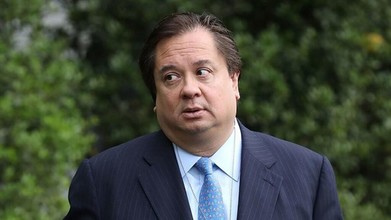 "To the members of Congress, public officials, and talking heads still defending @realDonaldTrump: Just stop," he tweeted. "Especially the lying. He has no defense. Don't go down with him in history in disgrace. The sooner we get this over with and he's gone, the better off everyone will be."