Klayman: More Anti-Trump Duplicity From Fox News: The Owners Hate Him but Continue to Make Big Money Over Over Him!
Go to www.FreedomWatchUSA.org to Join and Support Our Leftist Media Strike Force! Share and Donate 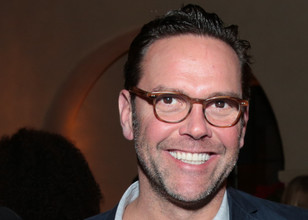 Proving he is far from Roman Roy on HBO's Emmy-nominated media dynasty series, Rupert Murdoch's youngest son on Wednesday circumspectly handled a slew of questions about his family and the new ground he's staking out for himself. However, Murdoch did say he was "disappointed to see" longtime FNC anchor Shepard Smith leave the cable newser suddenly this month.