Klayman: More Proof the DOJ's Counter-Russian Collusion Investigation Is a Ruse!
Go to www.FreedomWatchUSA.org and Support Our Citizens Grand Juries and Join Our Justice League! 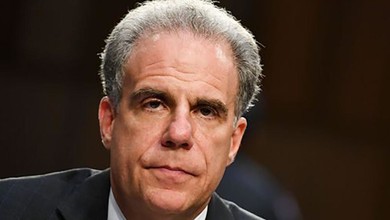 Former Trump campaign adviser Carter Page confirmed to Fox News on Thursday that he has not been interviewed by Department of Justice Inspector General Michael Horowitz as part of his probe into potential surveillance abuses by intelligence officials during the Russia investigation.

Page told Fox News that he is frustrated that he has had no input in Horowitz's review, given his central role in the probe. Page was monitored by the FBI pursuant to a Foreign Intelligence Surveillance Act (FISA) warrant that was approved in October 2016 and renewed several times.