Klayman: Give It Up Lou! You and Your Tired Guests Know That Justice Will Not Be Done by DOJ! Go to www.FreedomWatchUSA.org and Join Our Justice League and Support Our Cases and Citizens Grand Juries! 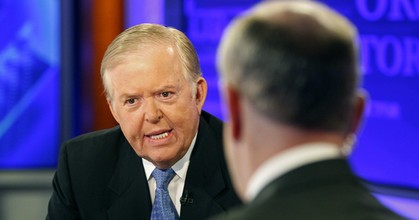 The Fox Business host began his Monday evening segment by criticizing Sen. Lindsey Graham, who said over the weekend the report is "coming out in weeks, not days, not months" and that he believes it will be "ugly and damning" for the DOJ because of its handling of the Russia investigation.

"The RINO and often confused Sen. Lindsey Graham, well — making some bizarre statements over the weekend, about the imminent release of the Department of Justice inspector general report on FISA abuse," Dobbs said, using the acronym for "Republican in Name Only." "Now where have we heard that before? And heard that repeatedly?"